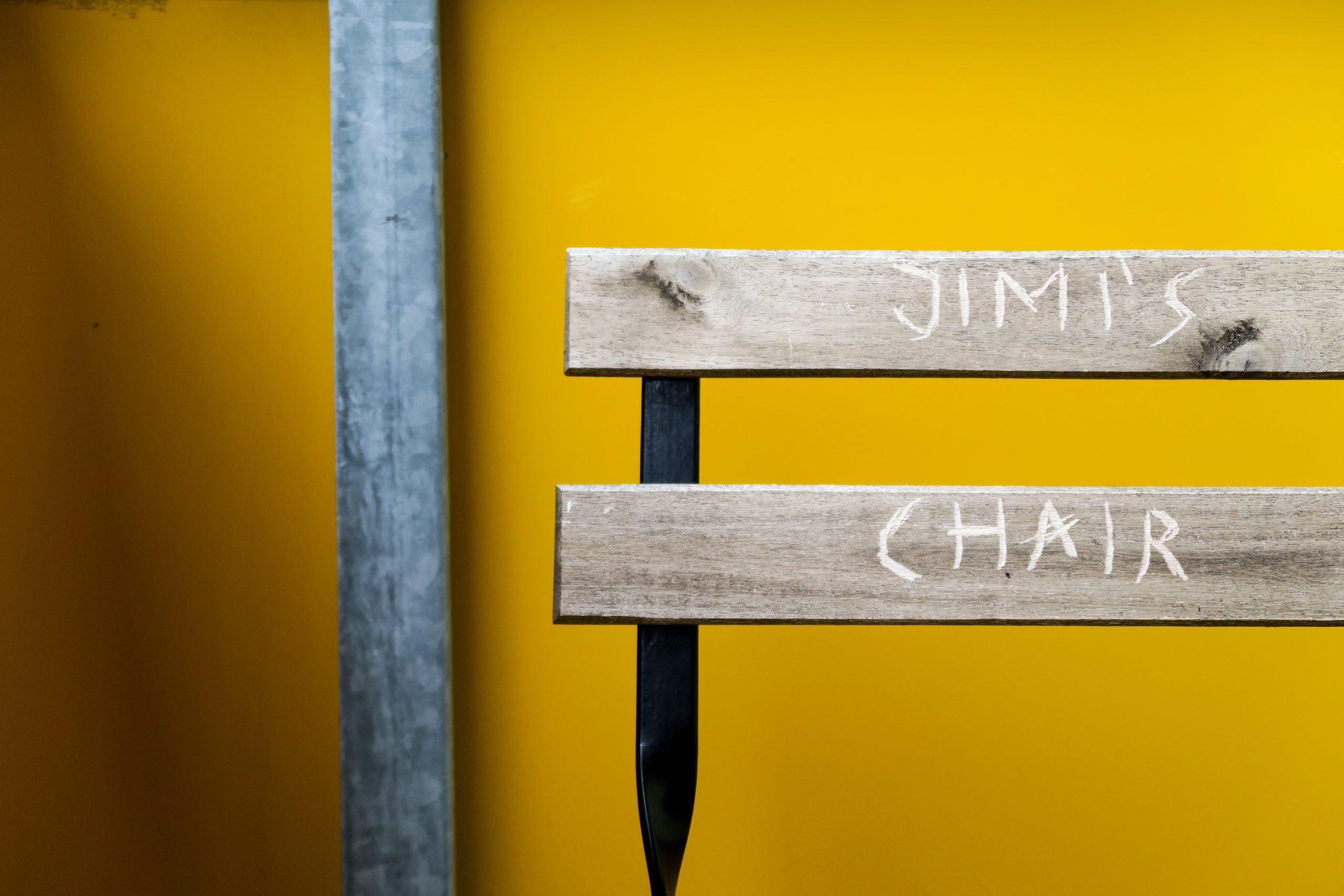 I haven’t posted an entry to this site in over a year. There are a lot of reasons that happen. One of the reasons is because I didn’t like the theme I was using before. I liked it when I first built it, for the most part (I never like anything I make). But eventually, that faded.
I am a Front-End Web Developer by trade, I am also a visual person. Don’t ask me why, but if I don’t like the way the site is working or looking, then I won’t be all that pressed to post a blog entry. This has happen several times, it’s a thing; I don’t know why, but it is what it is.

Over time, I’ve picked up a lot of new skills, techniques and workflows that have advanced my career. However, that meant I was working more and didn’t have time to pay attention to this site or add new features or even post to the site.

I’m also something like a perfectionist, and since I am a Web Developer, I never wanted to launch a site that wasn’t something like cool. But that takes time. Time I don’t have. Not only that, but I’d also have to design said cool site; don’t have time for that either. I haven’t designed a site in a while. I’ve been focusing on the development side of my industry. Design and coding is something you have to do regularly to keep your skill sharp. I chose to focus on development because it pays more, plus I’m a sensitive artist lol.
I like to build things. I have a degree in Computer Aided Drafting (that I never used). I wanted to be an Architect when I was younger, word to George Costanza, so I’ve always like building things. I love building websites.

For the past few months, I’ve been wanting to start posting to this site again. I can’t remember why or how this came about, but it did. But this site wasn’t crackin’ to me anymore, so I was faced with a choice. Design a new site or throw up a barebones site and work on it piece by piece, something that would basically kill me. I never do shit like that. But I decided to because there was no way I was going to have time to put out a finished site any time soon. So in my mind, A barebones, plain, not designed site was the best way to go considering all the variables. This is the lesser of two evils, in my mind. It’s a big deal to me.

So, I put this barebones site up and my plan is to work on it one feature at a time until I arrive at a spot I’m cool with. Usually I name every theme/site I make. The last theme was called the Umblr (in 2012 — damn), since I wanted set out to make something like a tumblr layout. However, this time I was putting up a barebones site. I wasn’t sure what to name this theme. But then it came to me, “Who knows?” I don’t know what this site will end up looking like after I finish, or even reach a halfway point of which every goal I set at some point. Who knows when that will happen. Just like the song, I have a groove, but I don’t know where I’m going with it.
One thing I do know that I want to do with this theme is to have the ability to apply a custom layout to whichever entry I want, like The World Famous Bumble Bee Story. I did something similar for a client a long time ago. But I made 4 different layouts for different post formats. This will be different. But that’s it for the most part. I have no idea what color, font, or anything else this thing will look like when I’m done.

When I first started this site in 2001, I decided that this space would be for practice. Learning a new skill/trick or what have you is super stressful when you have a deadline to meet. So this space was always intended for me to try out new things I learned and then use those features on a client site at some point.

As I type this out, it just occurred to me that having a live barebones theme would be a good space for practice and to try out new things. A fully designed site would somewhat hold me back if I wanted to try out a new feature but it didn’t match the theme or layout or what have you. This is starting to look like an ever wiser decision than I thought!

The more I type, the more I feel like this was the better choice. I’ve been trying to manage my time better lately, but building things is what I do. Building websites is something I like to do. I’d do it in my spare time if I had another job.

I don’t know where this whole situation is going, but I’m kind of anxious to get going since I know how to do a lot more than I did the last time I built a theme for this site.

But I can’t promise any of that will happen. This thing might stay like this for years to come, who knows? I honestly no idea what I’m going to do with this thing. I just hope I like it; at least for a little while.