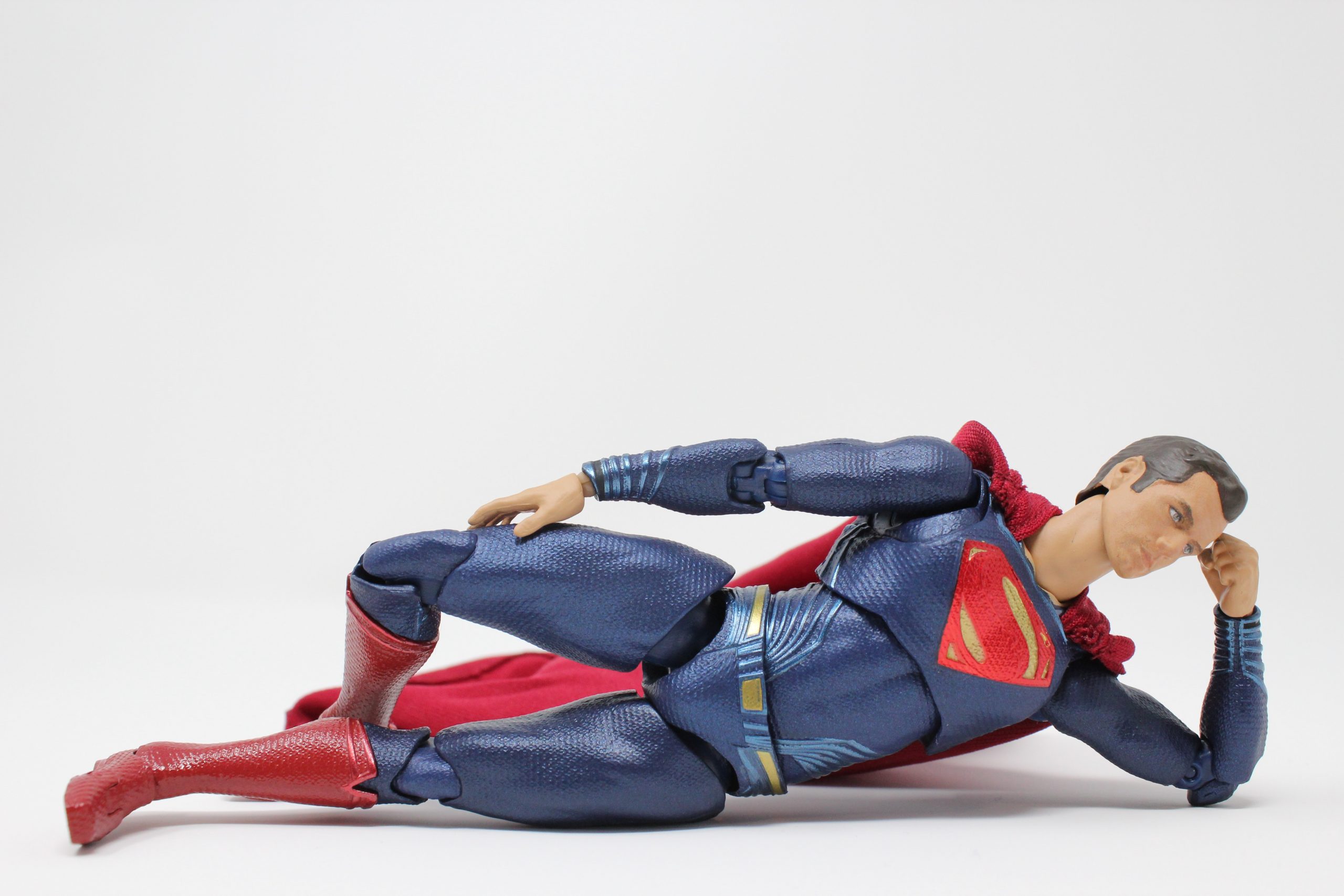 So which Newsie did you base Clark Kent on?

This kills me every single fucking time! Batman went in on Superman. Even Commissioner got in on it. They let their true feelings be known and held back nothing. That was like a roast and an intervention at the same time. But more roast than intervention.

The guy playing Batman must really not like superman in real life. It felt like he had been waiting to say that for a while. Even through the hilarious ass Batman accent, you could hear true grievances in his voice. Grievances he has probably had since a kid. Probably has been in a few heated comic book nerd debates, in his life time.

I think thats what kills me underneath all of the obvious jokes. You can tell that man really doesn’t fuck with superman like that, AT ALL. This is hilarious!

In the debate over Batman vs superman, I go with Batman every time. Batman had money. A lot of damn money. Superman, was a reporter. Not saying reporters are broke, but reporters don’t have Batman money, thats a fact.

One could make the argument that:

To that I say: youre right, but, Supermans parents died too. And his adopted Dad died! But money wouldn’t make your pain more comfortable? You rather grieve in a small apartment or a big ass “manor”, having your butler bringing you your sad blanket? Right.

What I’ve never understood is, why have all those super powers and live a low income life? That makes no sense! At least get your middle class on, damn. This man already had a weak ass alter ego/disguise, why the fuck not? He wouldn’t even have to commit crimes to make money. He could easily super learn his way to the top. He reads and does a whole bunch of other shit super fast. Why can’t he learn some shit that will better his life super fast? I dont get it.

On the other hand, Superman as a rich white guy would fucking suck for everyone else. Ha!