So Ron Washington, manager of the Texas Rangers was outted for his Cocaine usage. Which he claims was just once. Mind you this man is 57 years old. And at the age of 57 he decided to try Cocaine. The millionares who own/run the Texas Rangers some how still trust this man to make choices with their Billion dollar franchise. Yet at the age of 57 this man decided to try cocaine. He took the gamble that his heart would hold out on this virgin voyage to nose candy land. Clearly he survived this encounter. But youre telling me that a man that used to look like this: 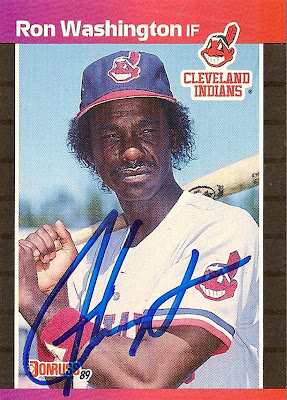 Im not buying it. Dammit.

Lets just say he hasnt been doing drugs since way before that last picture lol. What is going on in your life at the age of 57, that you think taking that line to the nose is even an option. If you went through the WHOLE 60s…. 70s… and the 80s… manged not to try it all that time, but in 2009 you decide to go for it. Clearly something is wrong in this mans life. Either that, or he’s a gotdamn liar lol.

He looks alright for 57!