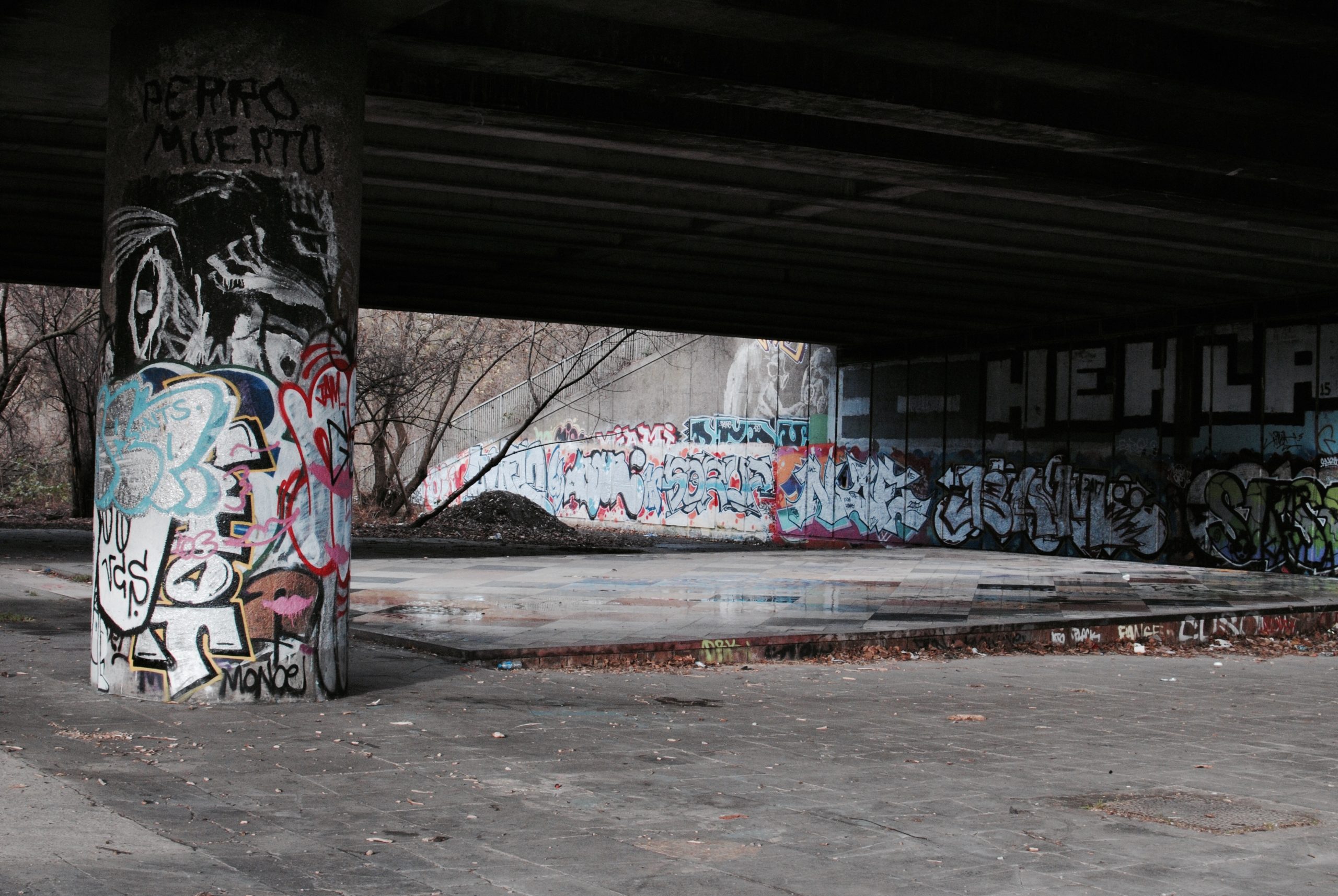 Cybergoth dance function under a bridge

“If yall dont get yall friends… “

That’s the first thing that came to mind when I saw this. That’s what we used to say about ravers in high school when we used to watch them dance at lunch or something. “NOPE! Them is YO friends!”

I never thought I’d see this ever in my life. Until I thought about it. Then I felt dumb. Of course this was bound to happen OJ, dont be dumb.

Shit like this is never not funny. They was getting down. The guy with the horn in all white, killed the whole thing with the horn. These people were having fun blowing it and this guy; who doesn’t even match every one else hops around with a punk ass horn. Thats a true asshole right there. This guy is surrounded by assholes and whats to be the most obnoxious asshole of them all. Only a savage joker-esqe asshole wants to piss off another group of assholes who he joined to do asshole shit with. Why is he in all while covered in blood any way? With tassels! Everybody else has on black. Thats how you know this guy was set on being the number 1 asshole there.

These muthafuckas are under a damn bridge with this! That is probably one of the greatest under rated parts of this whole thing lol.

Only white people can do this. Even if these were asians, the police would have been over there before the video ended.

Here’s whats funny though. I’ve been to more than one rave function (dont ask). These people have been doing the same dance moves since 1995. Exact same. Nothing different. Every last thing you saw somebody do in that video, Ive seen a raver do. They just didnt have on Goth shit. Goth and Ravers started off as two different groups that didnt like each other. Clearly some of those weirdos had kids together.

This isn’t even the worst thing I’ve ever seen. This is just an insane mash up I’d thought I’d never see. I have a story or two.